We look forward to welcoming Revd Alex Crawford as our new vicar at St. Margaret's. Revd Alex and his family will move to Ilkley in mid-August. 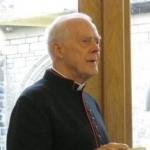 After training as a chef, working at the Ritz Hotel London and doing National Service, Fr Bernard decided to train as a priest.

Following his time at theological college, he completed his training in Birkenhead and was ordained as a priest in 1961 in the Diocese of Liverpool.

He continued his role of a vicar until his retirement in 1996, when he joined the team of retired priests, here, at St Margaret’s.

Fr Bernard brings a great wealth of experience, wisdom and love to our church. 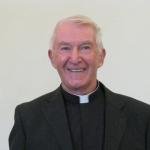 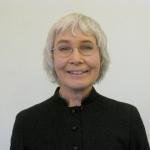 Catherine talks to our magazine editor 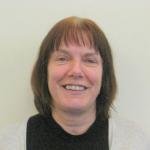 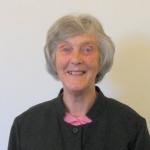 You can install our app on your smart phone, quickly and easily, without going through the app store.

To install on iPhone and iPad

To install on Android

You can uninstall the app at any time.